With the UK being one of the countries most heavily covered in CCTV, many people wonder how more law enforcement cameras could possibly be a good thing. Police forces all over the country, however, are adopting their use, as are councils and private security firms.

So what benefit do body cameras bring to so many organisations?

Body worn cameras are there to record every interaction a police, council, or security officer has with a member of the public, regardless of whether they are responding to an incident. This might seem like overkill, or like an invasion of privacy, but wearable cameras are heavily regulated, and their use protects everyone involved. 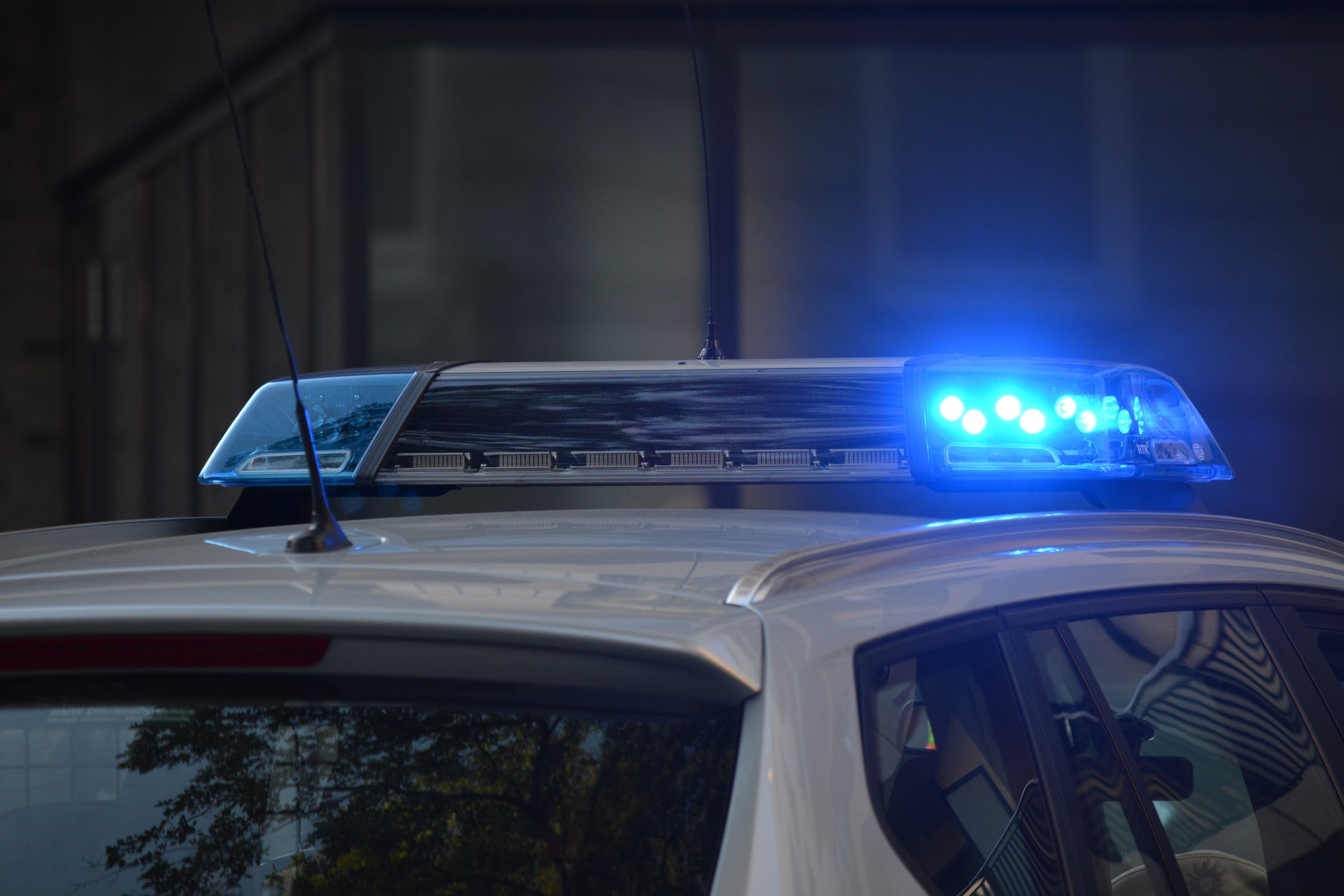 Most obviously, recording any interaction provides an officer with clear evidence, where only their and another individual’s recollections might exist. This has obvious benefits in court, but also means that the officer must behave ‘by the book’ like never before. All of their actions are recorded as well, meaning if they behaved inappropriately, they have nothing to hide behind.

There is also a multitude of regulations around body cameras, not only for police, but for private security, councils, and private individuals. The legislation exists to substantially reduce the ‘invasion of privacy’ aspect of worn cameras, as well as regulating when footage can be deleted in case it is needed as evidence by anyone involved in an incident.

Why use body cameras at football matches?

Not only in stadiums, but also at surrounding pubs and on transport leading to an event, police have started to employ body worn cameras in order to tackle antisocial behaviour, as well as to help de-escalate incidents, rather than having to make arrests.

Often, knowing that they are being recorded is enough to convince someone to back down from a confrontation and allow everyone to enjoy the game. Enjoying the game is really important and one way to help stay positive is to save money before you even get to the match with Cheap Football Kits. Have a night in with your mates and have a look at some options from suppliers like www.kitking.co.uk. In the case of people who are not quite so reasonable, recording incidents allows individuals to be identified or prosecuted in order for them to be kept away from future matches, at least for a time, to reduce the chance that anyone going to a football game will get caught up in any public order incidents.